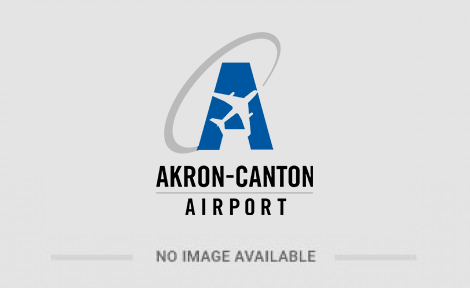 Green, OH: Low fares matter. Since 1997, low airfares at Akron-Canton Airport (CAK) have saved $958 million in total airfare savings for the Northeast Ohio region. This figure will be shared by President & CEO Rick McQueen at the Akron Roundtable today where he will present the details of CAK’s low fare impact study. In 2011 alone, air travelers saved more than $90 million because of low-fare carriers AirTran Airways (saving $70 million yearly) and Frontier Airlines (saving $20 million).

“CAK is the low fare compliment to Cleveland Hopkins and that is great news for the region,” said McQueen. “Not only have we saved air travelers in Northeast Ohio more than $958 million since 1997 by growing low fare airlines at CAK, our ability to sustain that pricing leadership for the foreseeable future is secure, because Southwest Airlines has made a commitment to not only keep service but expand their franchise at your airport.”

The airport hired air service consultancy, Ailevon Air Service Consulting, to take a detailed look at the airport’s low fare impact since the arrival of low cost service at CAK. The study was based on available flight data collected by the U.S. Department of Transportation, giving us a true apple- to- apples comparison. The study gives a before and after look at air fares using 1997 as the baseline. That is the year that AirTran Airways commenced service at CAK. Prior to 1997, CAK’s average fares were 22 percent above the national average. Today our average fare is 10 percent below the national average and the lowest in a five state region including Ohio, Indiana, Michigan, Pennsylvania and Kentucky.

“Our commitment to low fares and exceptional service remain steadfast now and thanks to Southwest Airlines into the future as well,” said McQueen. “It is vitally important for Akron-Canton Airport to continue to strive to provide low fares and a relaxing airport experience. It is our place in the regional air transportation system.”