Akron-Canton Airport Board of Trustees

Eight Trustees serve on the Authority Board. Four members are appointed by the Stark County Commissioners and four are appointed by the Summit County Executive and approved by council. The members serve staggered, four year terms and are not paid for their service. Board members can be reappointed indefinitely.

The Board is responsible for the strategic direction of the organization. The President & CEO reports directly to the Board of Trustees on the third Thursday of each month at 3:00 p.m.

The Board of Trustees has complete fiscal and organizational oversight for the airport. Each member contributes a unique area of expertise to the Board, including real estate, financial, law and managerial expertise. 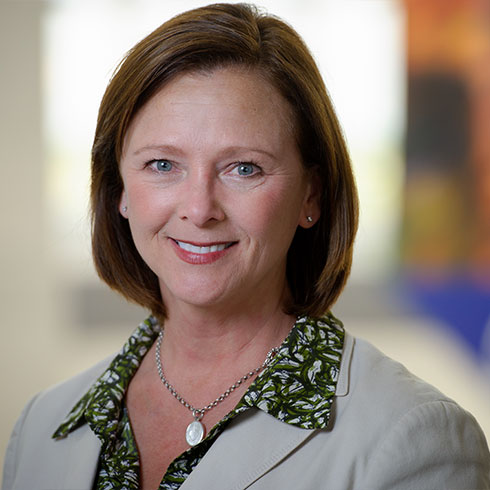 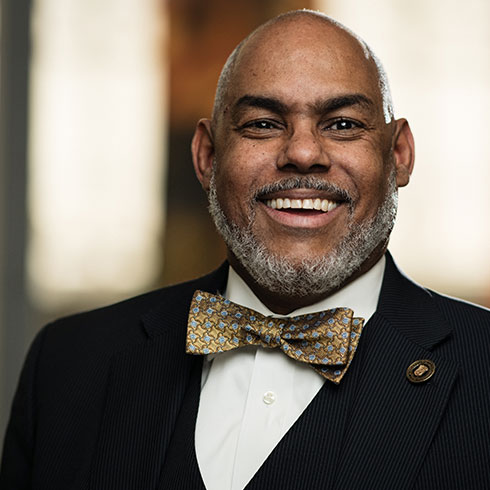 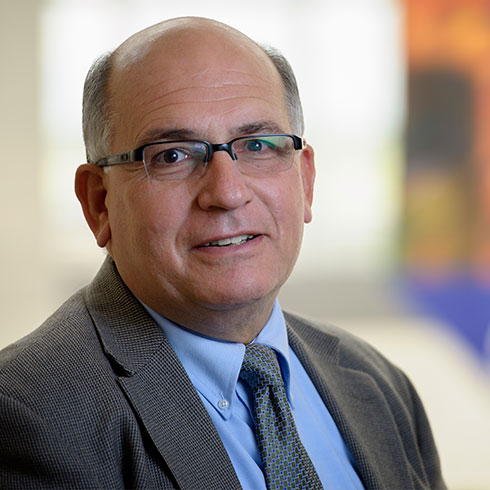 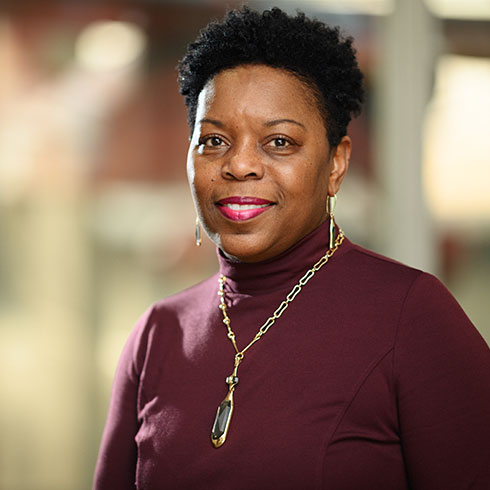 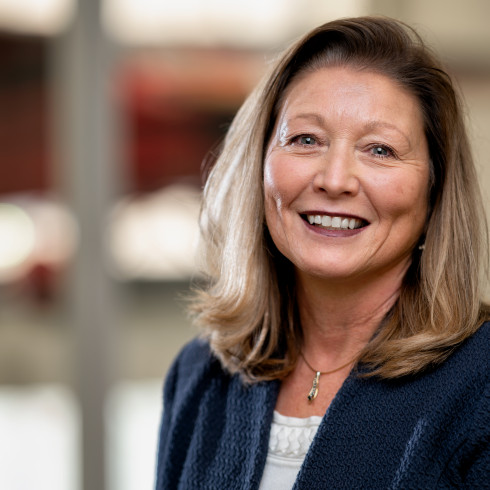 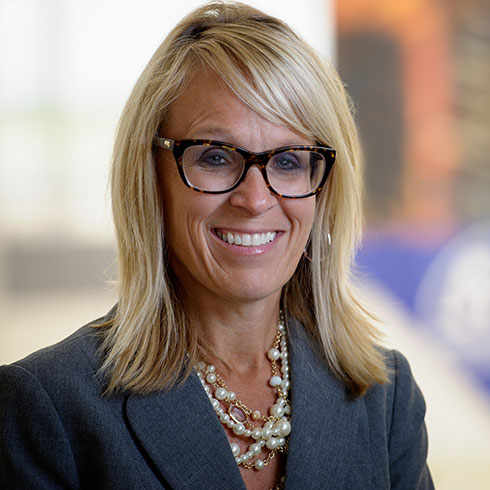 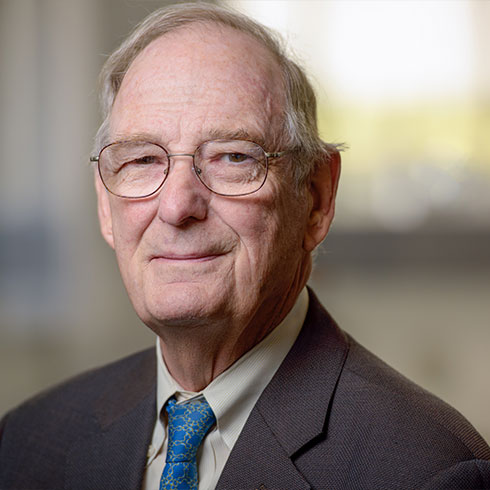