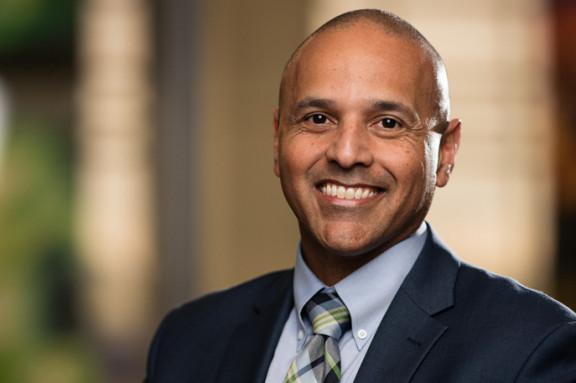 Renato “Ren” Camacho is the President and Chief Executive Officer of the Akron-Canton Airport following a unanimous appointment by the Airport Authority’s Board of Trustees in 2018.

Ren’s core responsibilities include leading a 50-member team of airport employees, strategic planning for the future of the airport and directing all capital improvement programs. Specifically, Ren ensures the airport is a vital, economic engine that increases economic activity and pride to Northeast Ohio.

Ren has over 27 years of professional experience in the aviation and transportation engineering sectors, specializing in program management and customer service. He has implemented over $340M of federally and locally-funded projects for initiatives including: runway safety area improvements, master plans, lease negotiations with airlines, new business development initiatives and major airport infrastructure projects.

Most recently, Ren served as Chief of Planning and Engineering with the City of Cleveland’s Department of Port Control, which oversees Cleveland Hopkins International Airport, Burke Lakefront Airport, and the Lakefront Harbors.